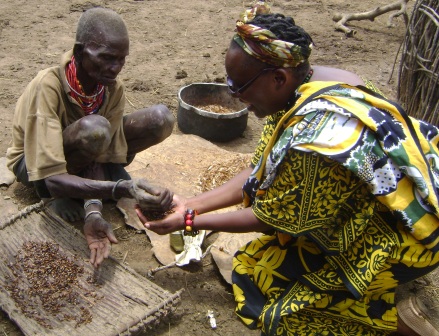 The first goal that formed the United Nations (UN) Millennium Development Goals (MDGs) was to eradicate extreme poverty and hunger from the world and within a 15-year period that ended in 2015.

Specifically, the target was to reduce by 50 percent the percentage of people living on less than US$ 1.25 a day.  Sadly, this target was not achieved in Sub-Saharan Africa, Uganda inclusive. Why so?

Following the failure of the MDGs to eliminate poverty from the world by 2015, the UN has a new blueprint, the Sustainable Development Goals (SDGs); of which the first goal is to end poverty in all its forms everywhere and over a 15-year period that ends in 2030.

Unlike the MDGs, however, the SDGs now consider people living on US$ 1.90 a day or less as the ones who are living in extreme poverty and of whom the overwhelming majority live in Sub-Saharan Africa and in South Asia.

Why and how will the SDGs succeed where the MDGs did not?

There have been thousands of targeted poverty eradication initiatives for and in Greater Northern Uganda by the Government of Uganda and other actors. Initiatives of which some were most likely part of the implementation of the MDGs and currently the SDGs.

In spite of thousands of poverty eradication initiatives, however well-meaning, poverty sustains unabated and is thriving in Greater Northern Uganda. This region is in fact the poorest in Uganda.

A significant number of households, 36 percent of the region’s population, are living below the poverty line. This is according to the most recent Uganda Household Survey.

Why does poverty continue to exist in Greater Northern Uganda?

Is it a unique case or is it similar to other regions in Uganda, in Sub-Saharan Africa, in South Asia and in other parts of the world?

The thesis of our CPAR Uganda first model, “Understanding Poverty in Rural Uganda” of our project, “Mentoring Young Adults into Innovators against Poverty”, is:

Many policy makers, implementers, and ordinary citizens, particularly so in and for Sub-Saharan African countries, such as Uganda, seemingly, have not taken the time to genuinely analyse poverty and more so to contextualize their analysis relevant to Sub-Saharan Africa.