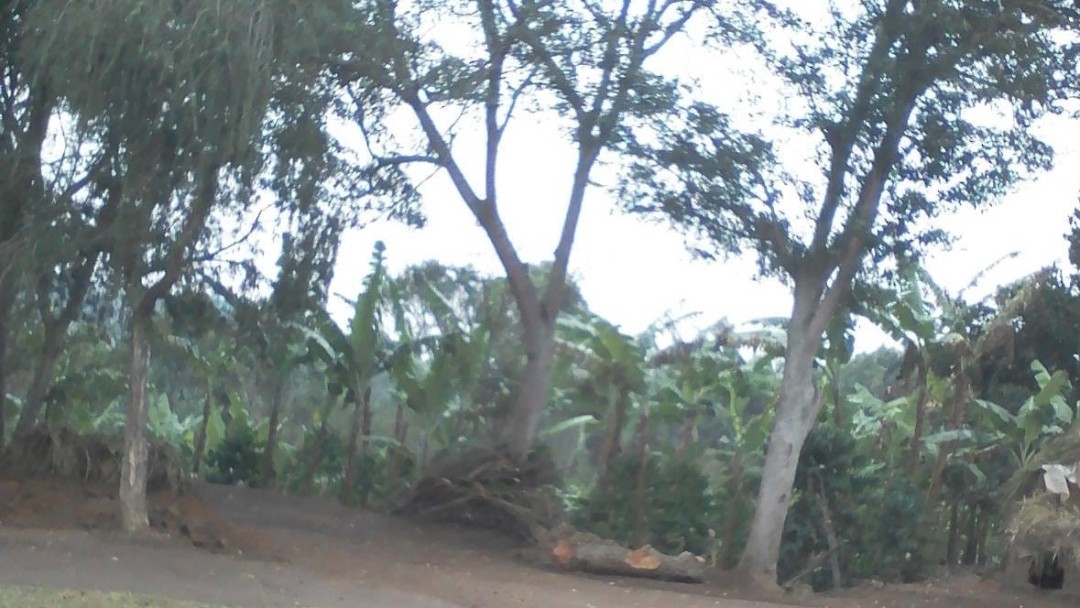 A respondent, for example, confirmed “my dad planted over 1,000 of them”; and another that “they are common in Zombo.” Zombo is in the West Nile Region of Uganda.

Be that as it may, it is also apparent that the growing of Mituba trees is not as widespread as it should be in Uganda and the volumes of trees that are growing are a few.

For example, a respondent originating from Sheema District, in Ankole Region, a geography that is claimed by the Banyankole, the 2nd largest first nation of Uganda, confirmed:

“If you can happen and come in my home village you can be surprised I have big trees of Mituba, about 30; and in the whole of Sheema District am the only person with such big Mituba trees.”

Nevertheless, there are indications that there are Ugandans who have come to appreciate the value of growing Mituba trees and are planning to do so. One of them originating from Bunyoro, the geography that is claimed by the Banyoro, another of Uganda’s first nations, shared:

Even during these COVID-19 ‘holidays’, I went bench marking them around my village in Kigumba in Kiryandongo district. Soon am going to embark on planting them.”

“I am trying to have them around the farm, am sure they will all be big trees in the next ten years.”

We, CPAR Uganda, are considering popularization of growing of Mituba trees at our centres in Lango and Acholi; and among the communities in the districts in which our centres are located.