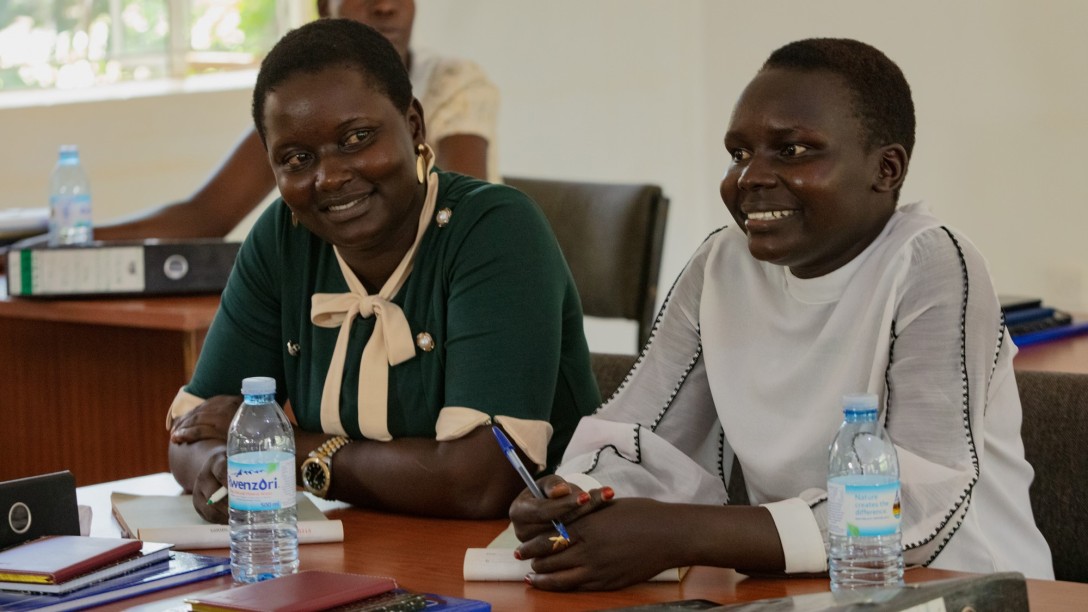 Education is supposed to produce a certain level of agency.  It is supposed to help you innovate, to transform situations and to be relevant. We, the research team, want to know whether we have educated unemployed youth in rural Lango.

We see people going to school, people graduating from school. We want to explore how these young people are agents of social change in their communities – in institutions, such as the clan, the church, community clubs. Agency means causing things to happen.

The area that we will focus on is the gendered politics of courts – could be clan courts; could be LC courts; could be any local tribunal instituted in the community to inculcate law, peace, and order.

One of the issues at stake today, is the issue of land conflict. We shall place specific emphasis on the agency of educated female youth. Particularly, how they navigate spaces to influence processes through which multiple forms of community disputes in rural settings are handled.

Apart from land wrangles, there are other kinds of wrangles which might be intertwined with land wrangles – inheritance disputes, leadership conflicts, and others. We shall explore them as well, in as far as they are connected to our focus on gendered politics of courts in relation to land wrangles. 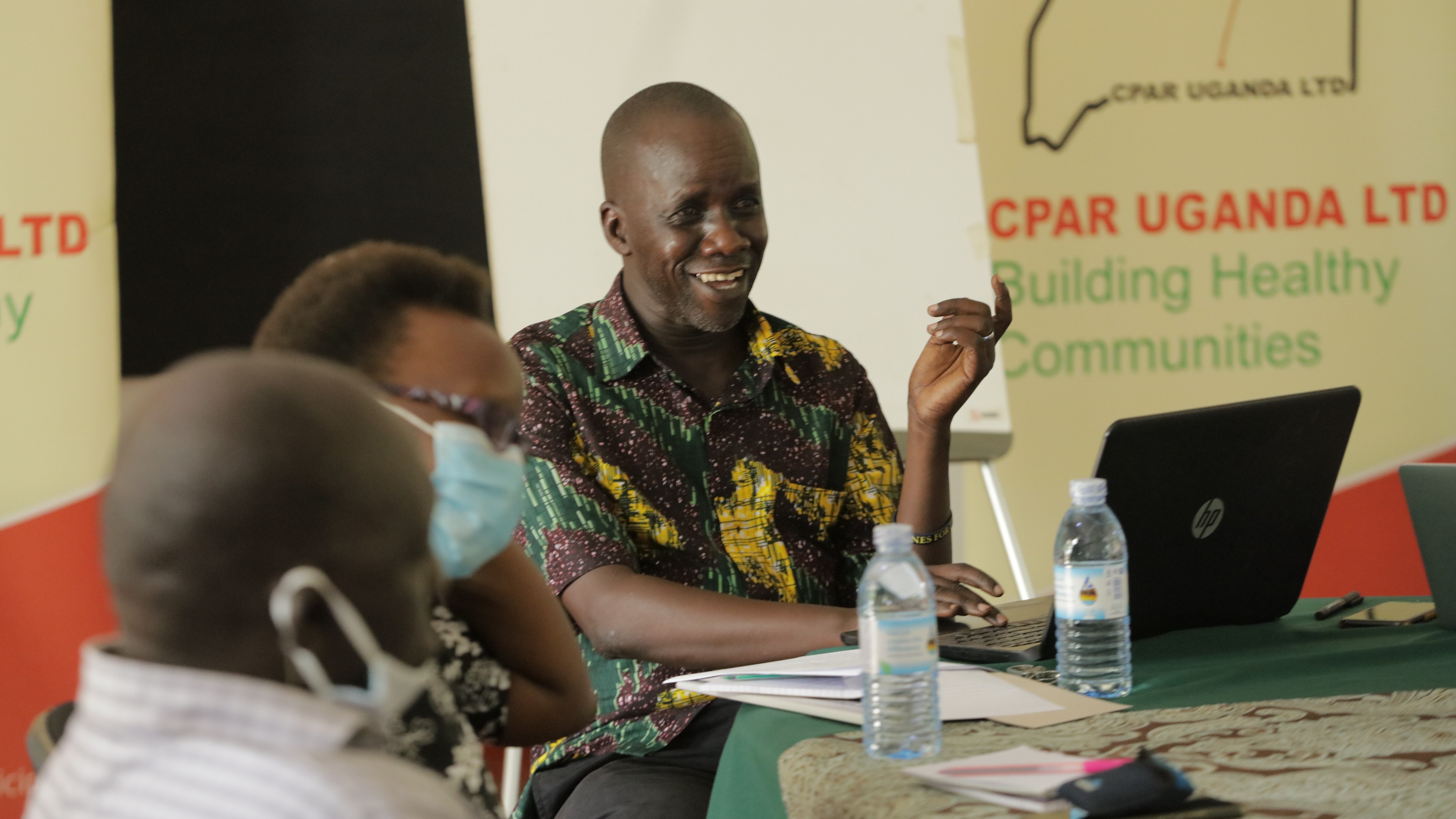 Thus, our study will interrogate and investigate, among others, such questions as:

Dr. Laury Lawrence Ocen’s interpretation of Study I of the research and advocacy project: “Challenging Categories: Educated Unemployed Youth in Rural Uganda” is derived from his presentation at the first project Team Meeting that was held on Friday, 16th April 2021, at the CPAR Uganda Lira Learning Centre. Dr. Ocen is the project Co-Investigator and Study I is led by him.

Featured photo: At the first project Team Meeting, Ms. Sharon Acio Enon and Ms. Ann Gumkit Parlaker, young innovators, two of the five, under the mentorship of Ms. Norah Owaraga, CPAR Uganda Managing Director, and who are functioning as research assistants to Dr. Ocen and whom he is also training and mentoring to be good researchers.

Photos credit: All photos in the post were taken by Emmanuel Owaraga, who is part of the team of the project Media Consultant, Mr. Philip Luswata.

As the lead mentor for our “Mentoring young adults in… END_OF_DOCUMENT_TOKEN_TO_BE_REPLACED

FAQ 1: CPAR Uganda Ltd is a company, does this… END_OF_DOCUMENT_TOKEN_TO_BE_REPLACED