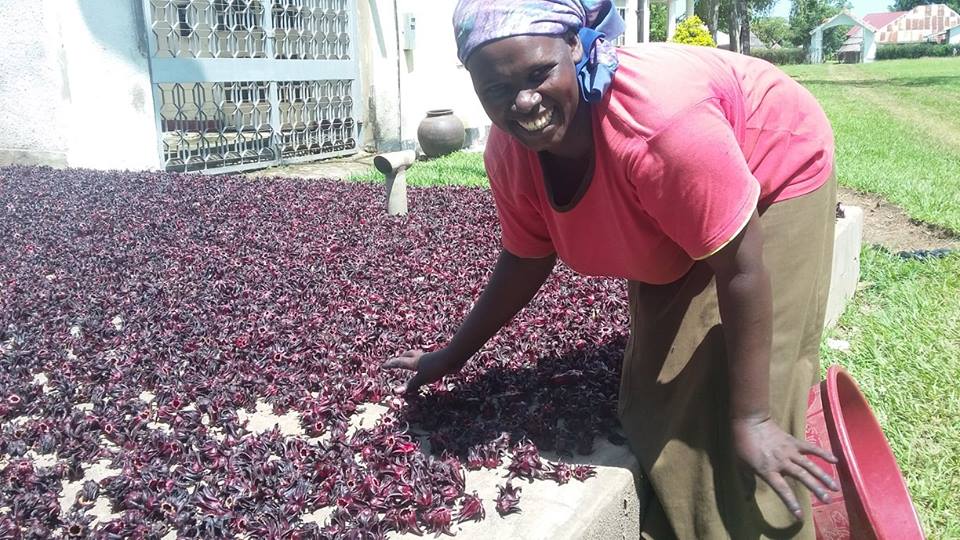 Uganda’s rural economy is characterised by communities trading in agricultural produce, especially food items. This, in essence, indicates that every smallholder farming household in Uganda is also likely a business unit. Over 80 percent of Ugandans live in rural areas and are engaged in farming. It is those smallholder farming households, henceforth to be referred to as farmers, that CPAR Uganda Ltd aims to serve.

Farmers in Uganda, generally, have significant access to the major factor of production for farming, which is land. The pre-dominant land tenure system in greater northern Uganda, our area of operation, is customary tenure. This tenure does not allow for unconditional individual ownership of land, but provides for individual access to land in accordance with community authority. Under this tenure, thus, farmers in our area of operation have access to land for growing food for their own consumption and for sale.

Through participation as members of self-help development groups, they may leverage social capital to access additional labour, in the form of in-kind help, from their fellow farmers, especially during peak labour demand times – clearing land, planting, weeding, harvesting, and others.

There are two major methods in which farmers access farm inputs, such as seeds and fertilizers, which they use for food crop production. The first method is through endogenous acquisition. Take seeds, for example, farmers save own seeds from their previous harvest; and or access them through in-kind exchanges of goods and services among their fellow community members, including kin and non-kin.

The second method through which farmers access farm inputs, is through exogenous supply from outside of their community – for free from government and other development agencies; and through buying from agribusiness dealers.

Farm implements predominantly used by the smallholder farming households in our area of operation are:

The primary method through which farmers acquire farm implements for food production is through exogenous supply from outside of the community – for free from government and other development agencies; and through buying from agribusiness dealers.

The conditions for large scale farming – involving such machinery as tractors are not generally present in most of rural Uganda, and especially so in our area of operation.