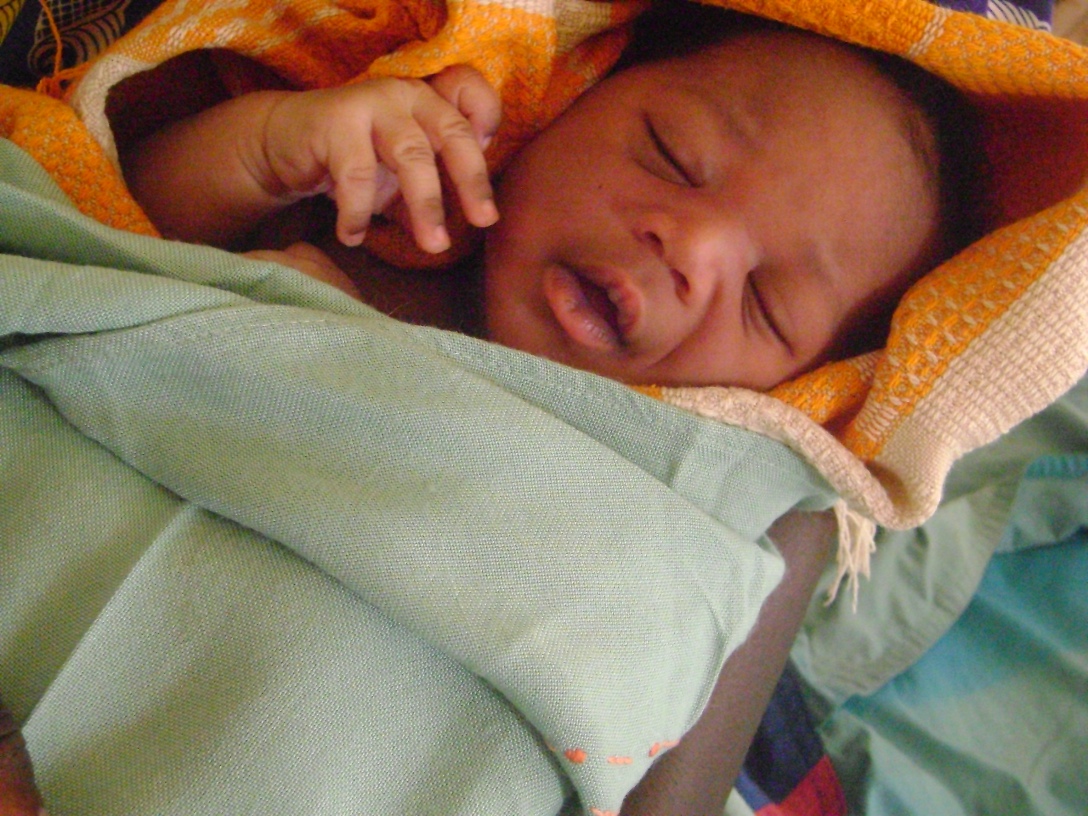 For this reporting financial year, 1st April 2010 to 31st March 2011, we, CPAR Uganda Ltd, invested heavily in renovating our property in Loro Sub-County, in order to convert it into a Health Care Centre II to serve as an out-patient department. We also invested in implementing our three projects:

We spent Ushs. 1,529,895,831 (one billion, five hundred twenty nine million, eight hundred nighty five thousand, eight hundred and thirty one shillings) implementing our activities for the benefit of disadvantages communities in the districts of Gulu, Kitgum, Lira, Pader and Amuru.

In addition, CPAR Uganda was able to generate a total of Ushs. 97,138,199 (ninety seven million, one hundred thirty eight thousand, one hundred and ninety nine shillings) in other revenue; including from interest income, hire of vehicles and administrative recoveries.

CPAR Uganda, thus, ended the year with an annual deficit of Ushs. 200,638,048 (two hundred million, six hundred thirty eight thousand, forty eight shillings); which deficit, however, was partly covered by our surplus from the previous financial year, a surplus of Ushs. 155,171,705 (one hundred and fifty five million, one hundred seventy one, seven hundred and five shillings) in restricted grant funding.

As with our previous financial year, overall, this year as well was a good year for CPAR Uganda.  We were able to attract significant revenue; implement our actions; and thus move closer to the realisation of our vision to see “Ugandan rural men, women and children lead healthy and dignified lives, during which their rights are respected and their basic needs are met.”

As the lead mentor for our “Mentoring young adults in… END_OF_DOCUMENT_TOKEN_TO_BE_REPLACED

FAQ 1: CPAR Uganda Ltd is a company, does this… END_OF_DOCUMENT_TOKEN_TO_BE_REPLACED