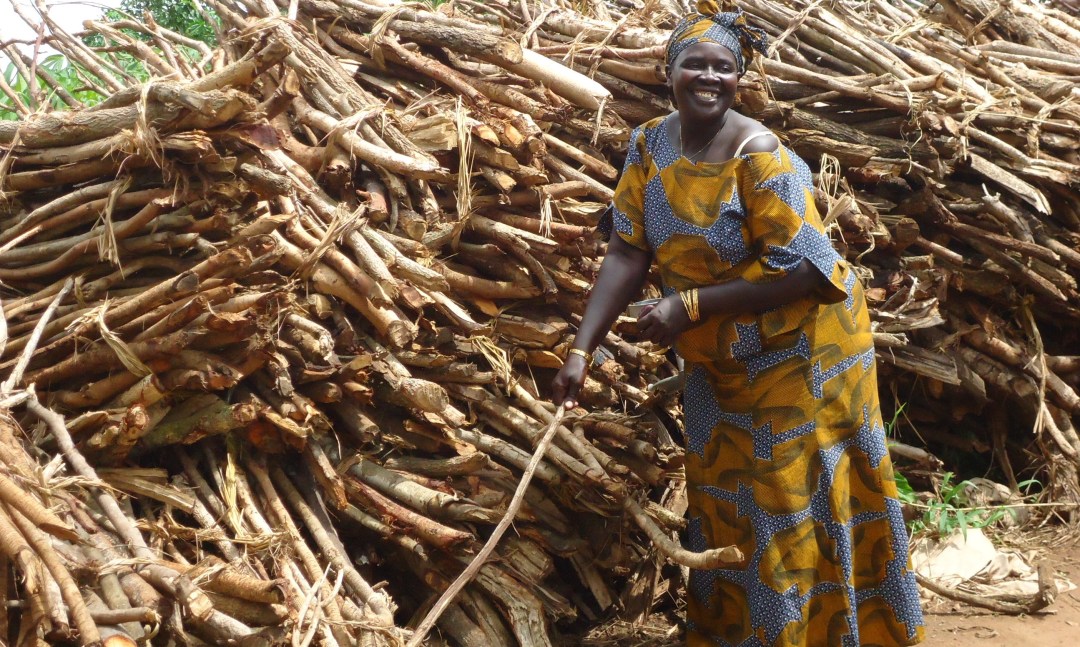 The poverty of poverty lines

The first goal that formed the United Nations (UN) Millennium Development Goals (MDGs) was to eradicate extreme poverty and hunger from the world and within a 15-year period that ended in 2015.

Specifically, the target was to reduce by 50 percent the percentage of people living on less than US$ 1.25 a day.  Sadly, this target was not achieved in Sub-Saharan Africa, Uganda inclusive. Why so? 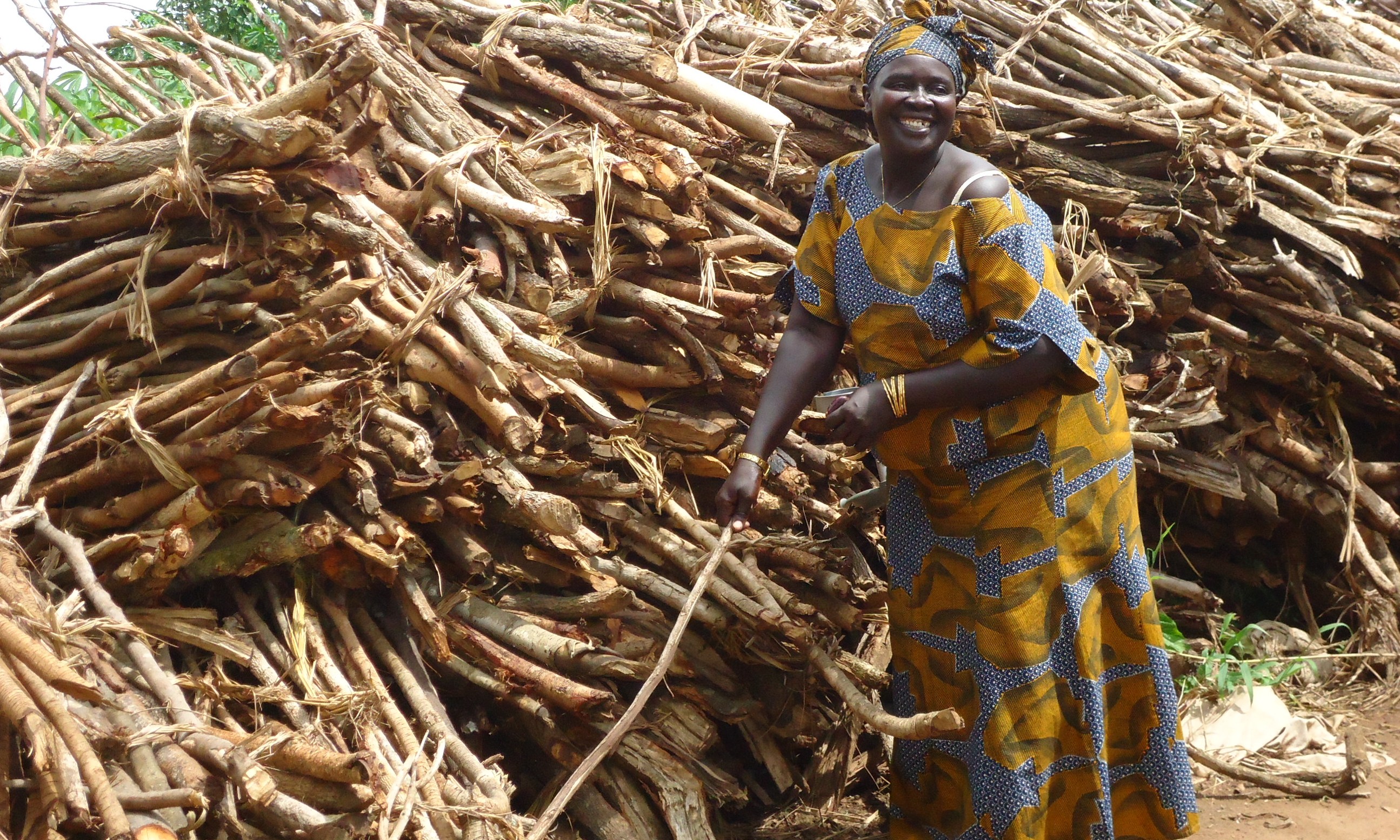 Mrs. Jamila Eton at her home in Dokolo in Northern Uganda. She grows trees from which she harvests firewood while maintaining an efficient eco-system. Such innovation are hardly ever captured in poverty discourse that is based on poverty lines.

Following the failure of the MDGs to eliminate poverty from the world by 2015, the UN has a new blueprint, the Sustainable Development Goals (SDGs); of which the first goal is to end poverty in all its forms everywhere and over a 15-year period that ends in 2030.

Unlike the MDGs, however, the SDGs now consider people living on US$ 1.90 a day or less as the ones who are living in extreme poverty and of whom the overwhelming majority live in Sub-Saharan Africa and in South Asia. 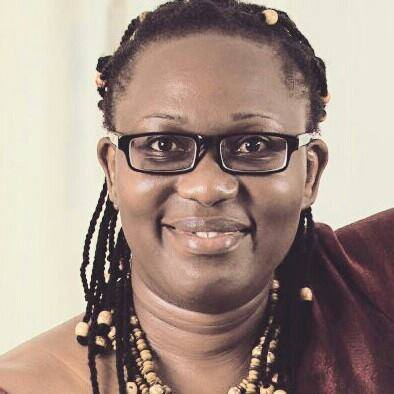 One thought on “The poverty of poverty lines”