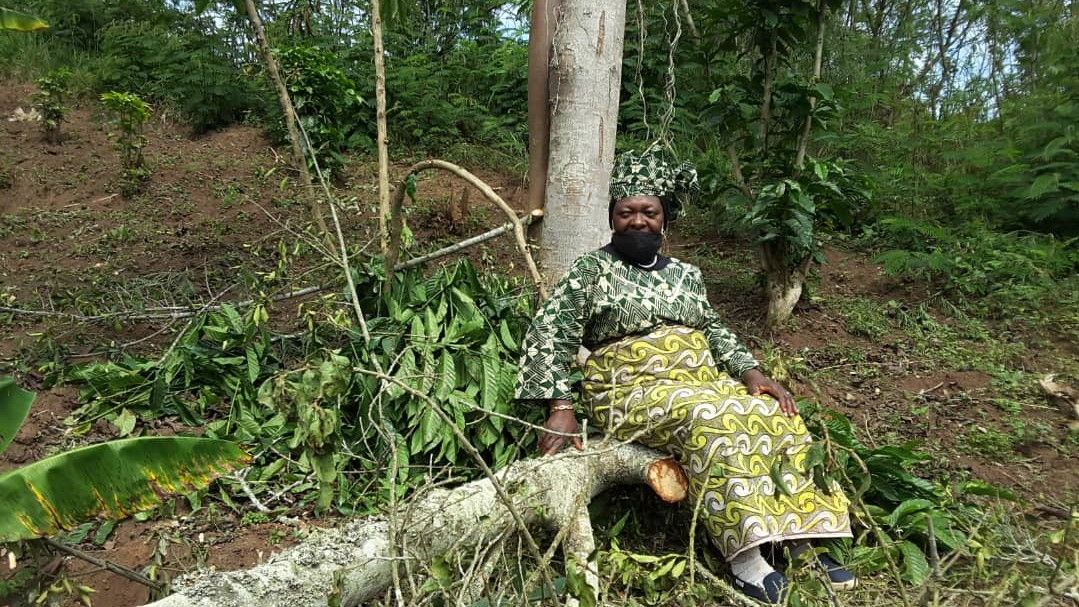 Backcloth is a major value which is derived from Mutuba trees alongside other values, including not limited to the following:

“The beauty with these trees is you can make a tree in a week, because you cut a big branch and fix it firmly in the soil and voila it becomes a tree; without these things of sijui nursery bed. It is the simplest trees to plant. Whenever it rains, I push two into soft soil. Any twig can grow and it is very easy to maintain.”

However, the experts caution that since the trees grow tall, in order to avoid them getting uprooted during a windy storm, it is best to keep trimming the branches. Furthermore, experts went ahead to advise that is not good to plant Mutuba trees near a house or houses.

This post is based on learning from reactions on Facebook to the blog post: “Why aren’t Mutuba trees growing all over Uganda.”  A post that was well received on Facebook. It had a reach of 20.6k, of whom 598 clicked on the link and presumably read the full post. The audience on Facebook that took interest in the post was mostly (76.7 percent) men; and only 23.3 percent women. Among the audience persons aged 35-44 years took up 35 percent; followed by those aged 25-34 years who took up 27 percent; followed by those aged 45-54 years and those aged 65 years and older, each taking up 15 percent; and lastly, those aged 55-64 years who took up only eight percent. These findings do present significant food for thought as we innovate to popularize Mutuba tree growing in Uganda.

We, CPAR Uganda, are considering popularization of growing of Mituba trees at our centres in Lango and Acholi; and among the communities in the districts in which our centres are located.